With the Tokyo Olympics opening soon, a Korean company has attracted attention by offering a T-shirt design using Dokdo, which is in dispute with Japan, to the Korean national team. 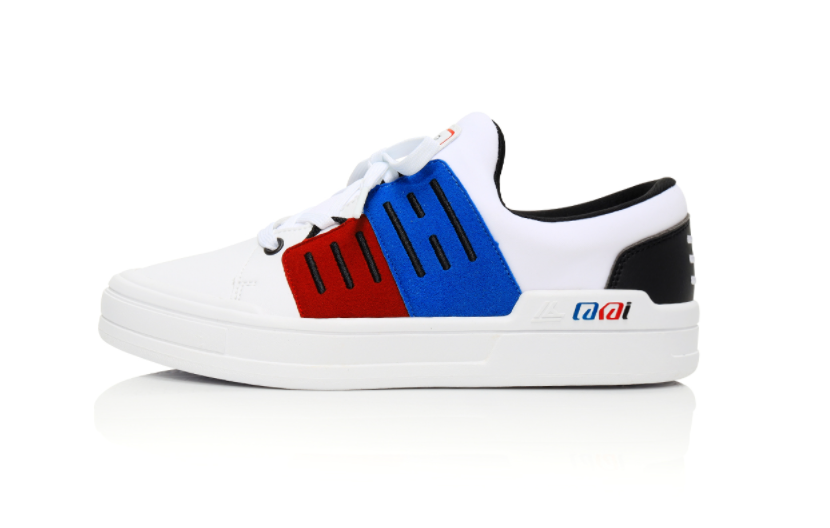 It is Lakai Korea, who has been in the process of international litigation against Japanese and Chinese netizens since last March because of their distortion of Korean history.

Lakai Korea, which informed many people about issues like Dokdo, the Japanese colonial period, and the Rising Sun Flag through Times Square in New York and famous overseas sites, created controversy when it was reported on extensively in Japan in June regarding a Dokdo T-shirt.

With this controversy, many foreign netizens are taking sides to stand with Korean history, attracting attention.
Overseas netizens are sending messages to support Korea and Lakai Korea such as #DOKDO #KOREA #LAKAIKOREA through their SNS.

Starting with BTS, Korean culture has taken root in the world, and even the historical issues of Korea are drawing attention. It looks like Korean design and history moved people around the world.

Lakai Korea, which sued Japanese and Chinese netizens to publicize the distortion of history regarding Korean traditional clothing, Hanbok, wasn’t discouraged because of their risky action. On the contrary, the result has been receiving worldwide attention.

Lakai Korea’s ongoing international litigation is being supported all over the world. It is emerging as a global interest beyond Korea, and everyone is praising this company that informs others of the history of their own to the world, even while taking risks.

As Lakai Korea develops globally, attention is being paid to what kind of actions Japan will take in the future.