‘Crime has never been HARDER!’

‘Chantelle:Psychic P.D – Night Division’, an off-the-wall comedy out of the UK, launched this week on Revry.tv, the premier LGBTQ+ digital media network. 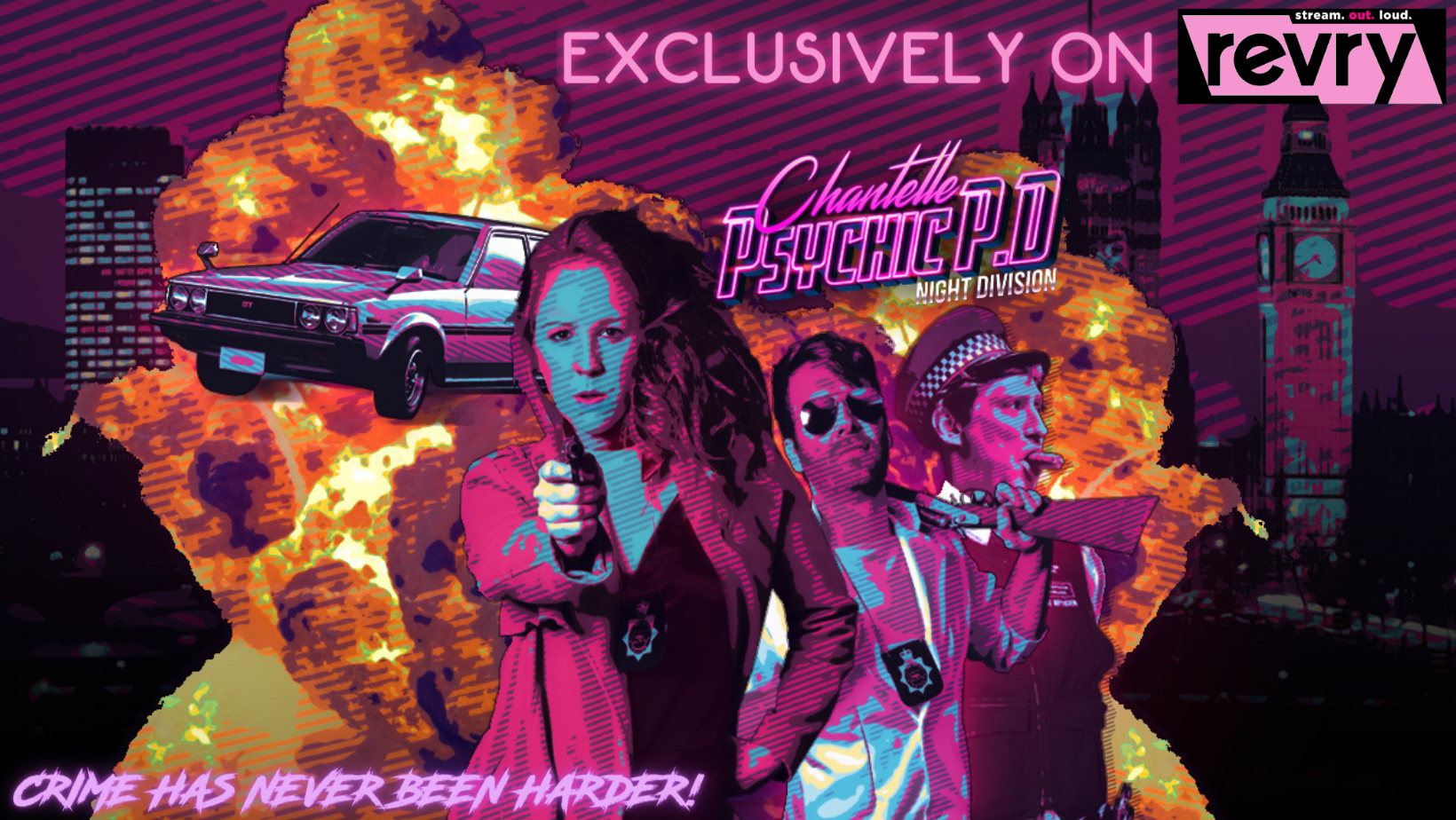 “It’s a really great script, I don’t think there’s anything else being made like this at the moment… there’s a lot of innuendo.” – Stacey Norris (Actress – Chantelle Goodbody P.D) 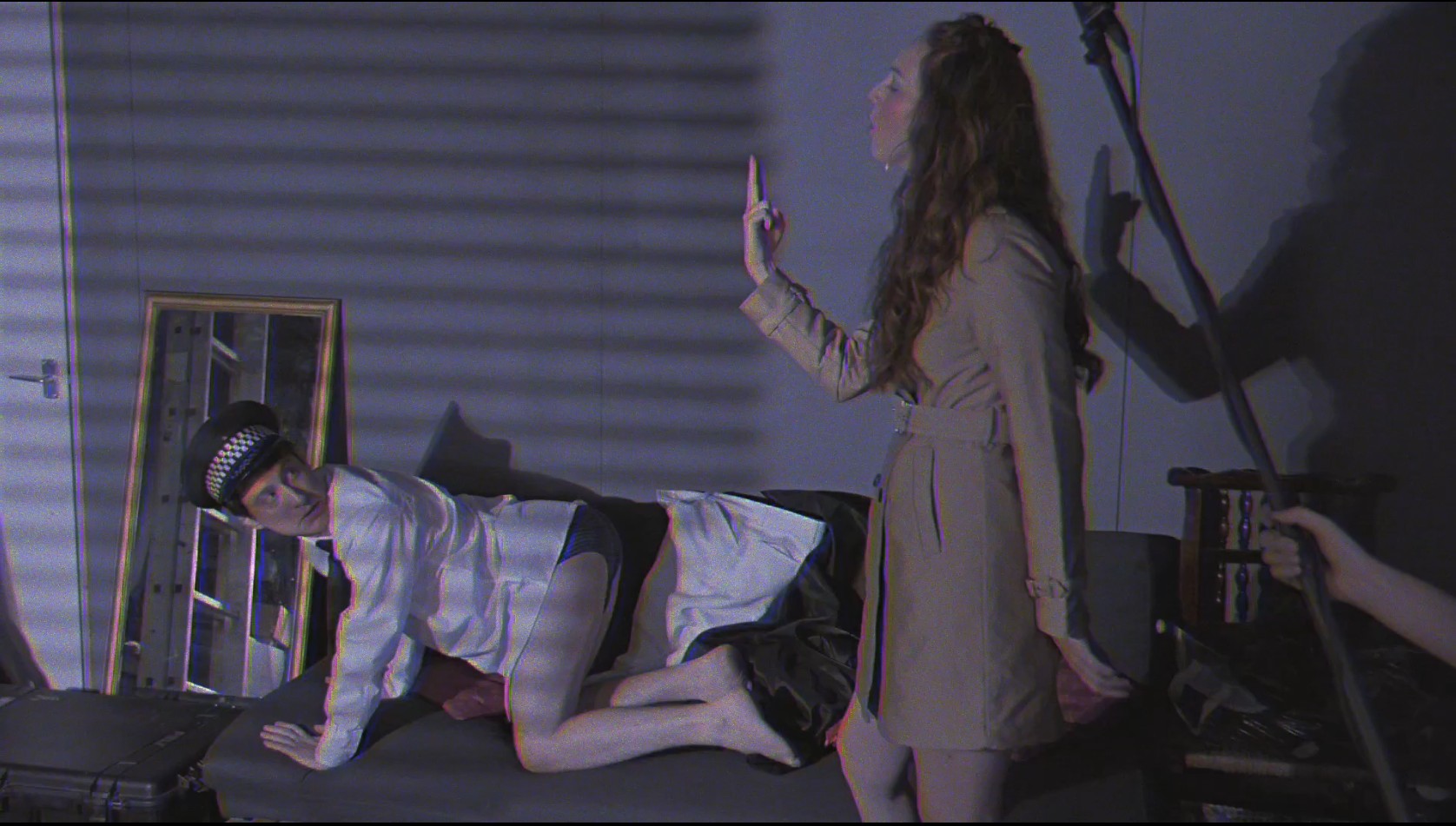 ‘Psychic P.D’ follows ex-lady of the night turned East-London Detective Chantelle Goodbody with an unusual power: she can divine clues and garner information from the dead with her sensual ‘psychic touch’. 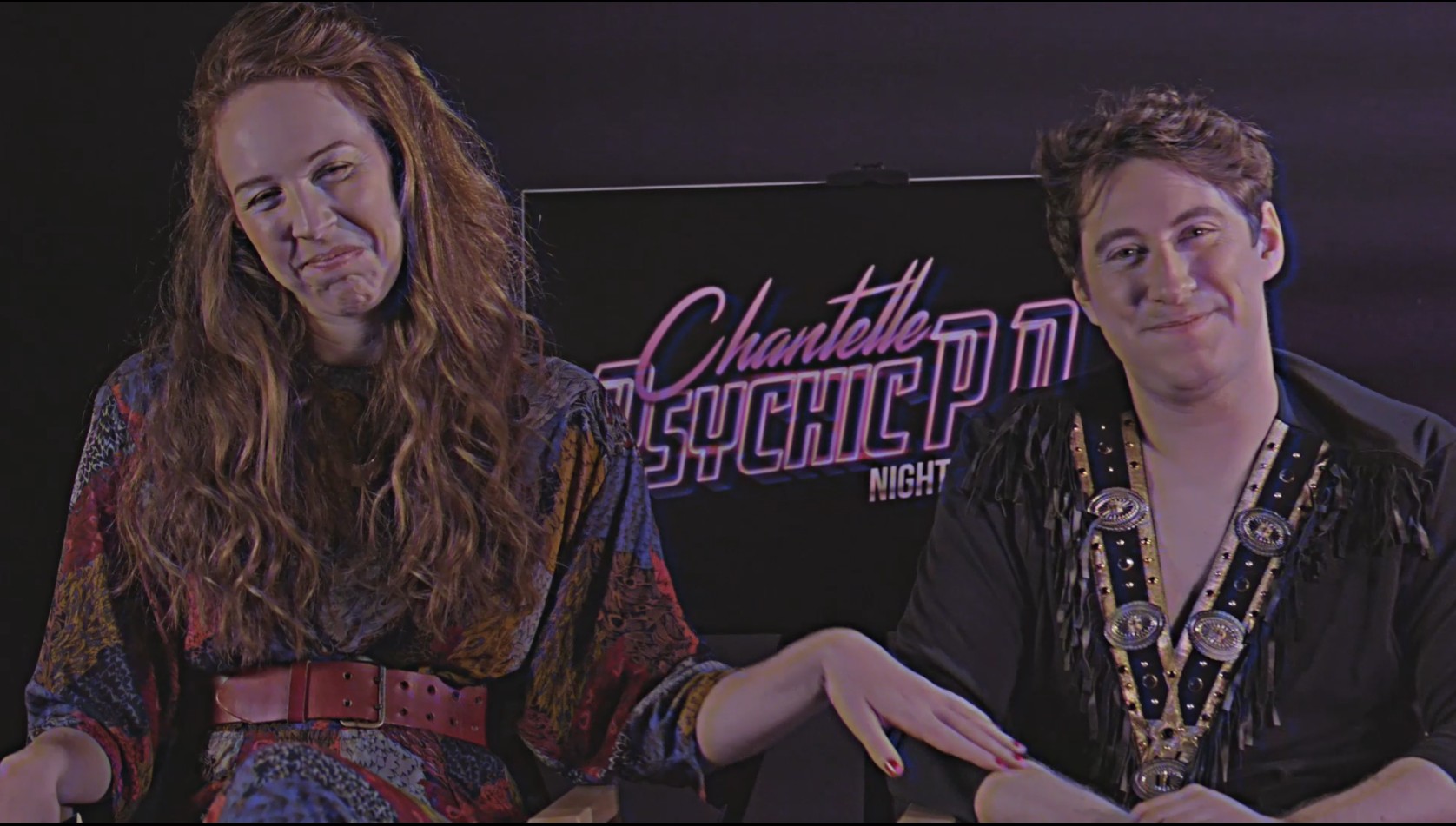 Writer and one of the series three leads, Saul Marron (Gentleman Jack, BBC/HBO) used his love of the 80s to create the off-beat world of the show. Marron says:
“I’ve always been a huge fan of B-movies and larger than life TV shows from that era and I wanted to do my own version but with a unique twist. The actors & I have worked together on stage for years & there’s such a natural sense of comedy timing together that it was a no brainer when it came to casting.”

Synopsis:
In 1984, a bizarre new cop show from the UK became an overnight hit.
​Our ‘All Access’ documentary crew follows the actors and egos behind-the-scenes of ‘Chantelle: Psychic P.D – Night Division’.
​From its huge hairdos to cheesy one-liners, cast bust-ups to torrid affairs, no one’s getting out of this looking good.
​Chantelle: Psychic P.D is a tongue-in-cheek British comedy with a saucy side.
The show is a mix of “real” cast interviews, behind-the-scenes footage from on-set, and clips from the fictitious cop show. 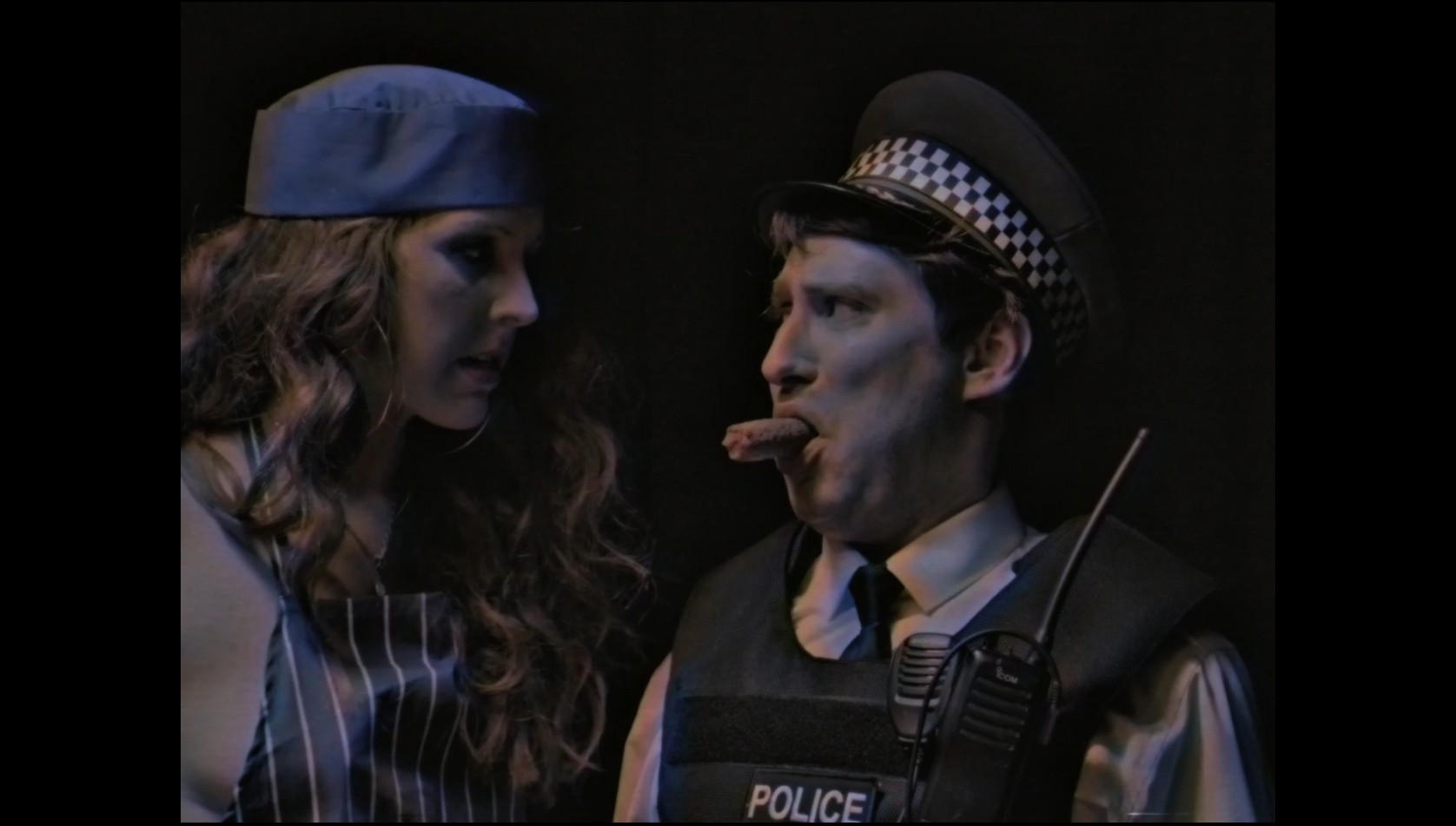 The full mini-series can be watched exclusively on Revry.TV
www.chantellepd.com
https://watch.revry.tv/details/35414
Please contact for more press shots or quotes 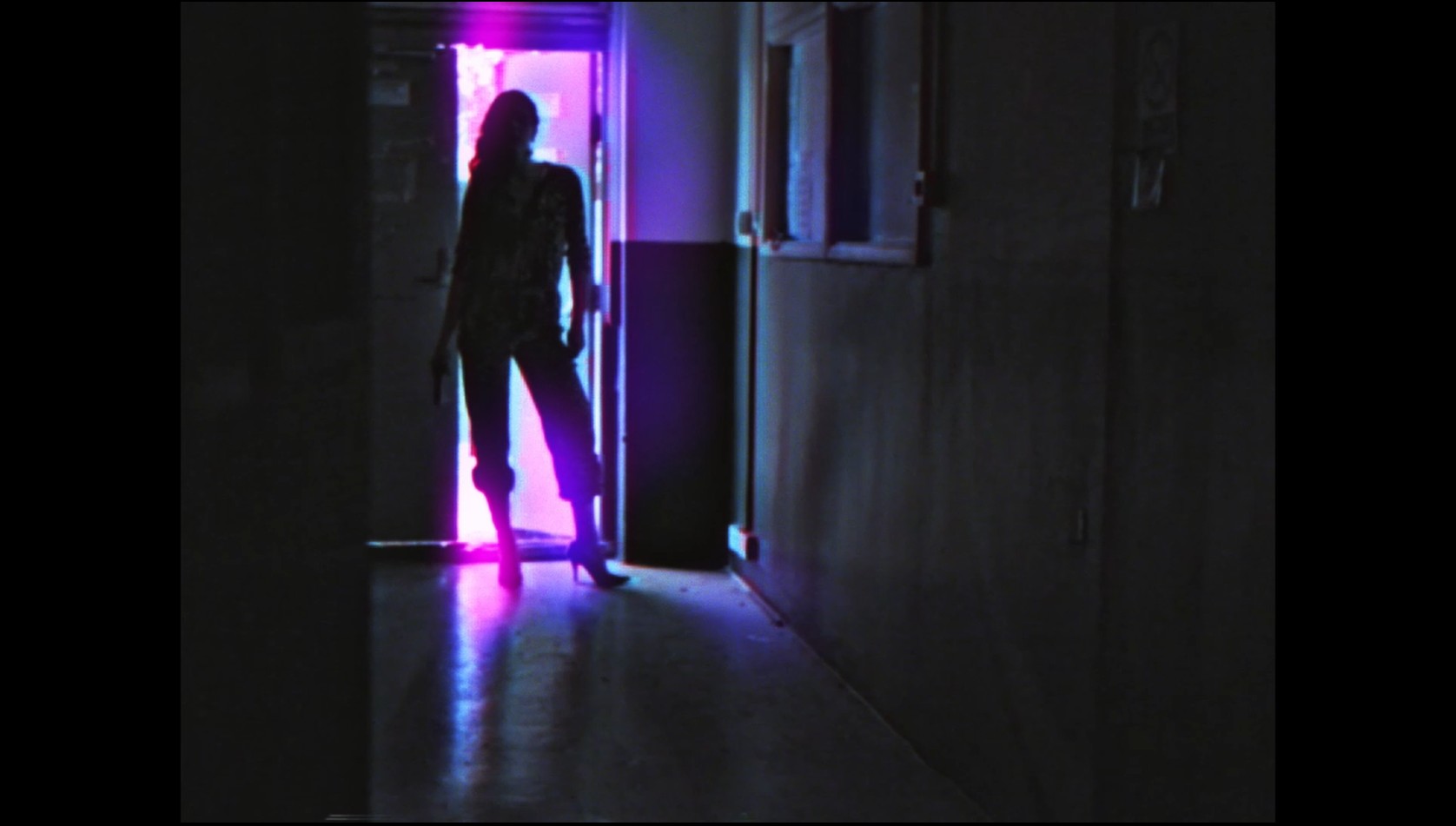