(Los Angeles, CA, June 19, 2020) – Giovannie Espiritu, filmmaker and acting coach for HollywoodActorsWorkshop.com, has won a prestigious Award of Merit from The Best Shorts Film Competition in three categories: Social Justice, Women Filmmakers and Script/Writer. The award was given for her satirical film, Ally 3000, which highlights micro-aggressions and bias in the contemporary office setting.

Ally 3000 has already won multiple awards on the film festival circuit including Best Screenplay at the Culture and Diversity Film Festival and played before the NAACP nominated documentary, “Push” at the California Women Festival. It also picked up an honorable mention at the LatinX21 Shorts Film Festival. 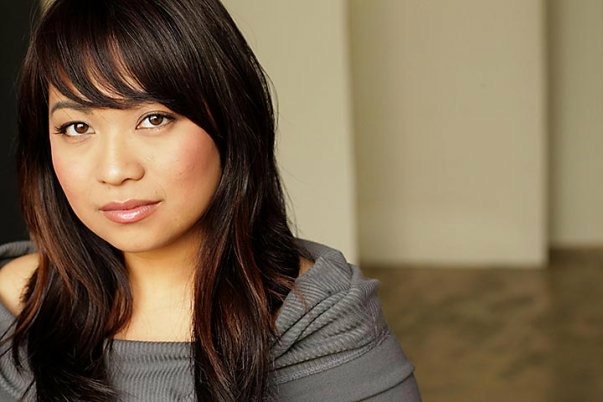 “Art either maintains or transforms the status quo,” Giovannie says. “With all the turmoil happening in the world, I think that storytelling is even more important than ever because it teaches us empathy and seeing what life is like in someone else’s shoes. We need to tell more stories from communities that have been marginalized, disenfranchised, and frequently excluded from the conversation.”

The Best Shorts Competition recognizes film, television, videography and new media professionals who demonstrate exceptional achievement in craft and creativity, and those who produce standout entertainment or contribute to profound social change.

In winning a Best Shorts Award, Giovannie Espiritu joins the ranks of other high-profile winners of this internationally respected award including Disney Interactive for Vinlymation: A Love Story and Oscar winning production Mr. Hublot from Laurent Witz from Luxembourg. Rick Prickett, who chairs The Best Shorts Competition, had this to say about the latest winners, “Best Shorts is not an easy award to win. Entries are received from around the world from powerhouse companies to remarkable new talent.”