Hong Kong, Dec 4th, 2019  – vitavp was founded in 2015. In the early stage, it focused on the development and sales of e-liquid and equipment. In early 2017, it started to develop pod kit products independently. Dony Liu the founder of vitavp has been in the e-cigarette industry since 2012, and the team has eight years of experience in e-cigarettes industry. Before entering into this industry, the team has created a number of e-cigarette brands that focus on box mod, e-liquid and e-cigarette accessories. The third generation of e-cigarettes, also known as the pod systems, burst out in 2018. However, Dony Liu’s team saw the development trend of e-cigarettes in the second half of 2016, and started to develop pod system products independently based on their experience in design and development and accumulation of technology.

Electronic cigarette industry has many companies. When talking about the advantages of e-cigarette compared with competitive products, Dony Liu thinks that there are mainly three points: the first one, the team is experienced. Then, is quality priority, adhere to independent research and development, also has independent production line. Last one is clear positioning and consumption upgrading. 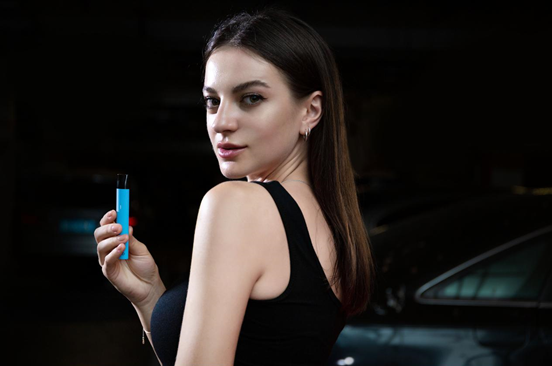 vitavp has been in the e-cigarette industry for many years, we have the depth of understanding of the industry, which is not available to other half-way teams. For example, in Shenzhen, the largest manufacturer of e-cigarettes in the world, OEM and ODM have hundreds of e-cigarette brands, and even the same OEM or ODM may produce different quality of products. E-cigarette users need at least 6-12 months to have a general understanding of Shenzhen’s OEM and ODM channels. Undoubtedly, to a large extent, it has formed the advantage of time that is difficult to shake. If you want to find cost-effective OEM and ODM, you need at least 2-3 years to deeply understand the market.

In contrast, new entrepreneurs ignore core technologies, they only focus on appearance, simply putting components together such as lithium battery, atomizer and pod, and changing the shell to launch new products. vitavp insists on independent design and development from appearance and process to internal structure to ensure that the product can respond to the market demand as soon as possible and satisfy the users. Dony Liu said that the same e-liquid in different equipment, the taste is completely different. The humidity of the atomization and the atomization particles are determined by the equipment. But vitavp’s products on the market are all highly developed products. Dony Liu also said that vitavp’s research and development department has more than 20 products in stock, they are in the debugging stage and be ready to market. 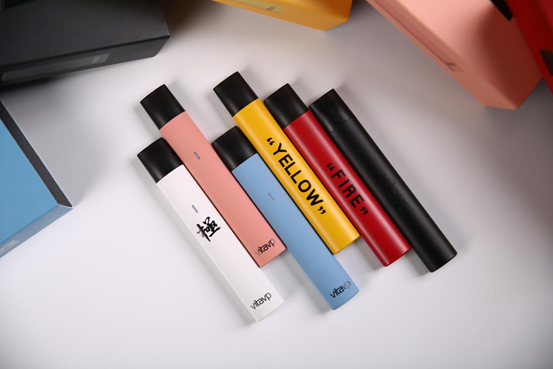 vitavp builds its own production line, creates its own flexible supply chain, and has a shorter production cycle. According to Dony Liu, vitavp takes 15 days at the soonest to complete the whole process from design to production of a new product. The output is guaranteed and can be adjusted flexibly according to the market demand. The complete inspection process is more perfect to ensure that the quality of each ex-factory product is the best. 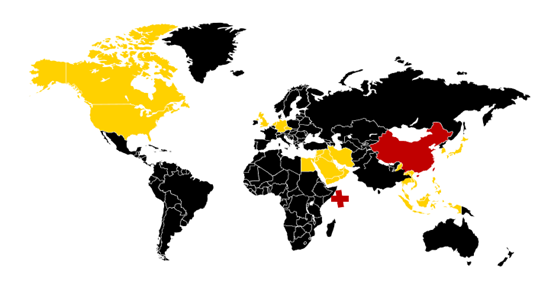 In terms of channels, Dony said that vitavp is accurately dividing cities of different regions and levels into “districts and counties”, it built a complete classified supplier system for regions and agents with different sales capabilities to ensure the stickiness of agents. As of October 31, 2019, vitavp has 15,000 offline outlets. On the one hand, it covers countries with high penetration rate and acceptance of e-cigarettes, such as Europe, America, Japan, South Korea, and southeast Asia. On the other hand, it covers the middle eastern countries with high prevalence of “shisha”.

Dony said: “we are optimistic about the global development of e-cigarettes. The fundamental reason behind this is that we are optimistic about the trend of e-cigarette consumption upgrading.” This is the upgrading of consumers’ demands for health, safety and comprehensive experience, which is inevitable for development. In the process of globalization, vitavp does not pursue expansion blindly, but gives priority to the development potential of the local market, regulatory policies and existing resource matching.

*Any question about the press release, please contact the editor hk@asiapresswire.com