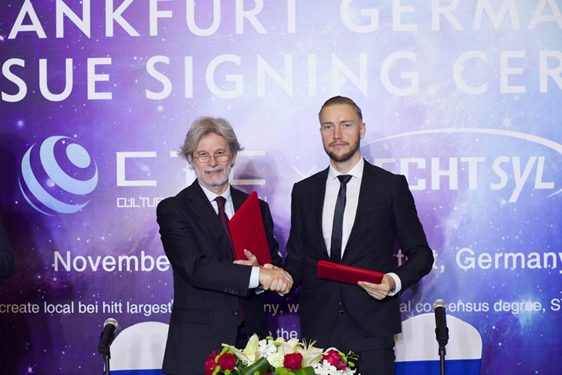 It is known that Dorne Fund Management signed a contract with Luxembourg Radio and TV Company to issue the second side chain “RTL” under CTC Chain in September, which has been bringing the huge shock to the industry. The third side chain issue has been carried out two months later. It seems that blockchain + tourism has attracted the eyes of the global tourism business community. 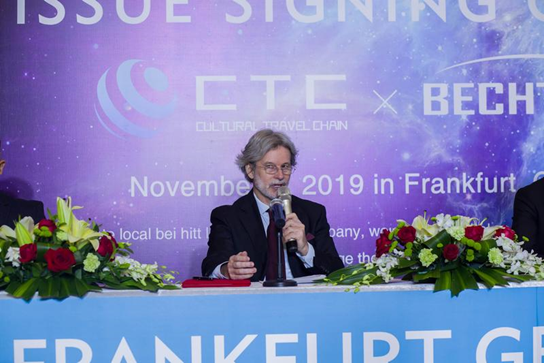 Jason James praised the scenery of Syrt Island, which is worthy of the title of “Queen of the North Sea”. Jason also announced on the spot that SYL public chain, the third side chain of CT Chain, is officially issued. And the SYL operation center has been established in Frankfurt, Germany. Then Jason James signed a strategic alliance with Becht Travel Company, one of the largest local companies in Syrt Island, to increase the global consensus and to multiply the value of SYL Chain. CTC Chain will change the way of tourism around the world. Becht Travel Company is one of the largest, well-known company in the region, with the reputation of reliability. 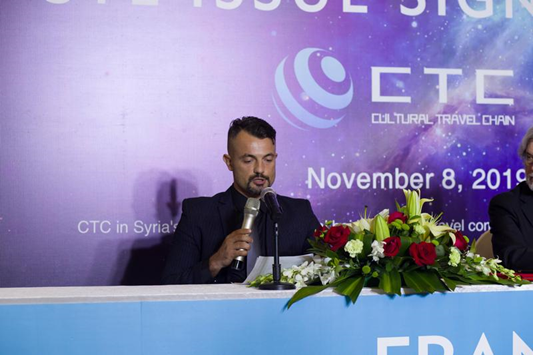 Friedlich, President of operation of Becht Travel Company, said “Traditionally, the direct contribution of German tourism to GDP is expected to exceed 150 billion euros in 2028, reaching 157.7 billion euros; the total contribution rate will also exceed 400 billion euros, reaching 4110 euros. If the tourism industry combining with the blockchain technology, it will reach the goal before 2023.. It will be a great revolution. Next, Becht Travel Company will fully cooperate with CTC Chain to carry out industrial and commercial activities in Frankfurt, further promoting the development of tourism, scenic spots, hotels and other industries in Frankfurt and the contractual consensus.” 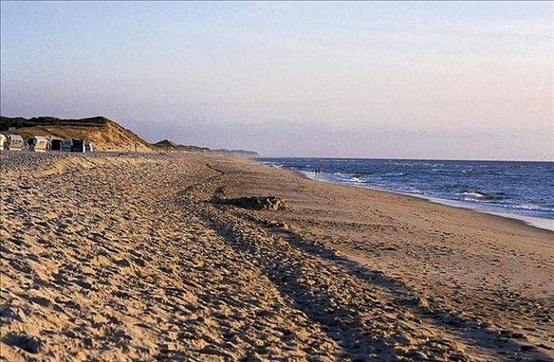 Edmund, CEO of Becht Travel Company, gave a deep introduction to Syrt Island, which was unforgettable. He said, “Frankfurt has the most convenient transportation, the largest aviation hub and railway hub in Germany. Frankfort International Airport (FRA) has become one of the most important international airports and air transport hubs in the world. In terms of local economy, tourism is a very important economic pillar of Frankfurt. For many international tourists, the ancient island of syrt is mysterious and low-key. It borders Denmark to the north and the whole island is more than 30 kilometers long from north to south. The most famous scenic spot is the white sand beach about 40 kilometers long. At the annual windsurfing World Cup held in Syrt Island, North sea water and strong wind meet at Brandenburg beach, attracting more than 30 countries and regions to participate in the world’s large-scale surfing activities. Therefore, Syrt Island is known as the “Queen of the North Sea”.